Taking personal responsibility to uphold what is pure, right, and true

To practice Justice I will:

Teambuilding: All About Me 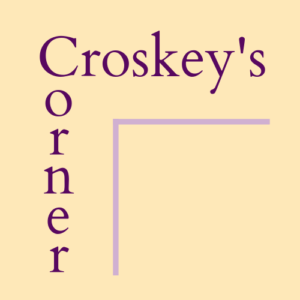 ​“Superman! Strange visitor from another planet, who came to Earth with powers and abilities far beyond those of mortal men! Superman! Who can change the course of mighty rivers, bend steel in his bare hands! And who, disguised as Clark Kent, mild-mannered reporter for a great metropolitan newspaper, fights a never-ending battle for Truth, Justice, and the American Way!”

– Introduction to the 1950’s TV Show, The Adventures of Superman.

Over eighty years ago, DC Comics published one of the first comic book titles, Action Comics. It marked the first appearance of Superman. Since then, the character has appeared in the comics pages of newspapers, radio dramas, movie serials, animated cartoons, television shows, feature-length movies, novels, coloring books, lunch boxes, bread wrappers, peanut butter jars, Halloween costumes, kites, beach towels, on pens and pencils, stamps, neckties, and way too many other times for me to count (or own!). Yeah, as I mentioned some months ago in this space, I love most things Superman. I am picky about my “S” logos and my colors, but if it has Superman on it, I’ll probably like it.

Why do I like Superman? People have actually asked me that a number of times over the years. My best answer is not as good as the one given by Glen Weldon, author of a 2013 book I have not read, Superman: The Unauthorized Biography. Weldon says that the reason that he likes Superman is because he reminds us to do what is right simply because it is right, helping us to be the selves we most desperately wish to be: Selfless. Strong. Compassionate. Not too different from the idea of “taking personal responsibility to uphold what is pure, right, and true.” That fits since that’s the Character First! Definition of Justice and we all know that Superman fights for truth, justice, and the American way.

Parent Page: Walk A Mile In My Shoes