Zechariah Teaches Us About Justice 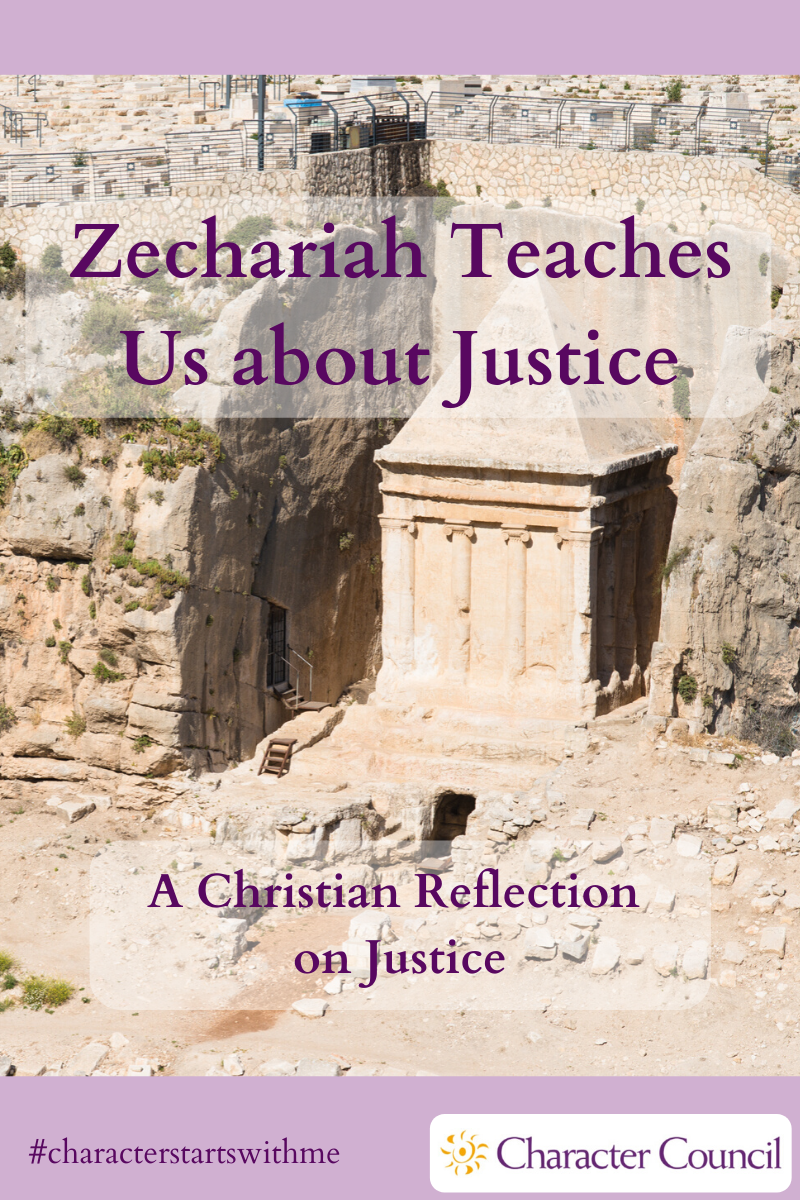 Zechariah preached to the exiles returning to Jerusalem and spoke of rebuilding the temple. Upon their return, they faced the destroyed remains of the home they left. The war that ended in the people going into captivity left the land, the temple and all its buildings abandoned and damaged. But, more importantly, what needed to be rebuilt was the heart and faith of the people. The very behaviors that caused their disgrace and led to their being held captive by their enemies needed to be corrected.  They needed to get their lives, their actions and decisions in proper alignment with their relationship with God.

Zechariah was used by God to teach the people about living a life guided by justice; living a life that treats all people fairly and seeks to build the kingdom one Just decision at a time.