Matthew Teaches Us about Decisiveness 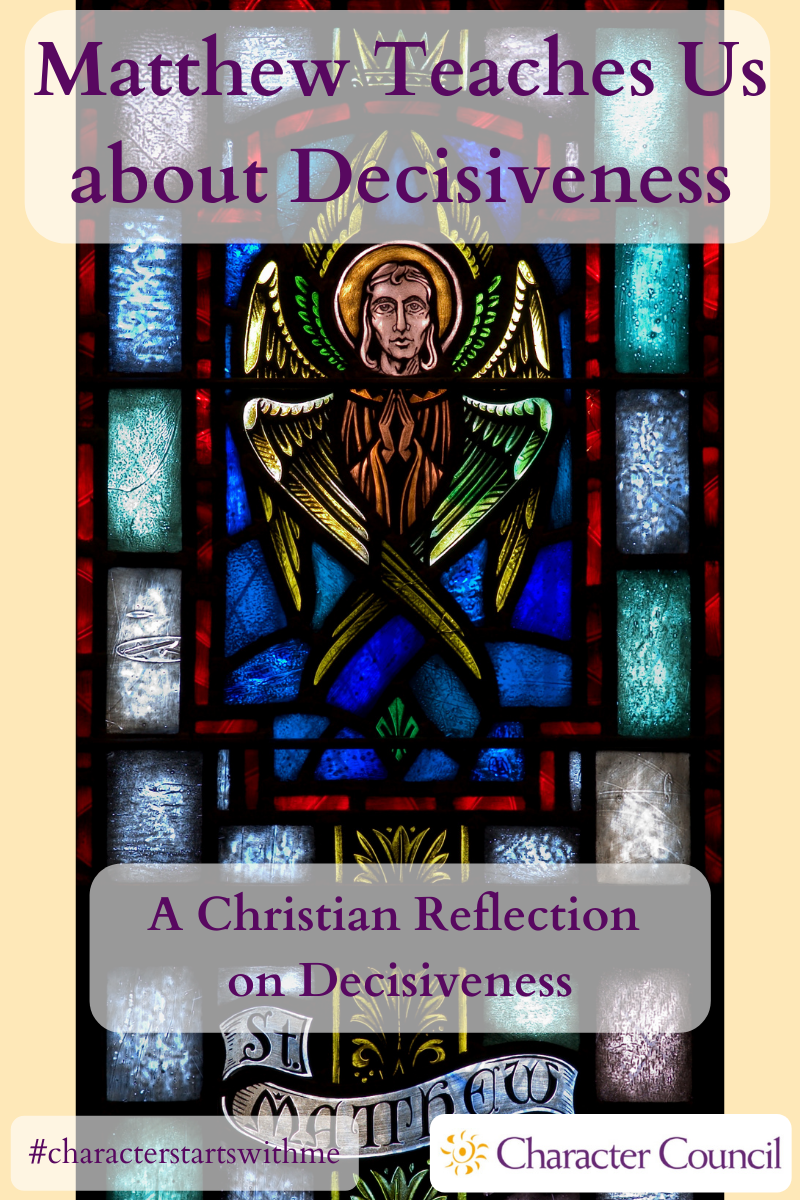 Matthew was one of the hated.

After healing a paralytic, Jesus came by Matthew and simply spoke, “Follow me.” Time screeched to a halt as the Jews watched what would happen. Matthew, sitting at his tax collector booth probably thought about all the money he was making and all he would lose by following Jesus. Nevertheless, he did not hesitate. His decision was quick and assertive. The text records that Matthew simply “got up and followed him.” No questions asked. No second-guessing. Matthew decisively followed Jesus…leaving everything else behind.