Gideon Teaches Us About Courage 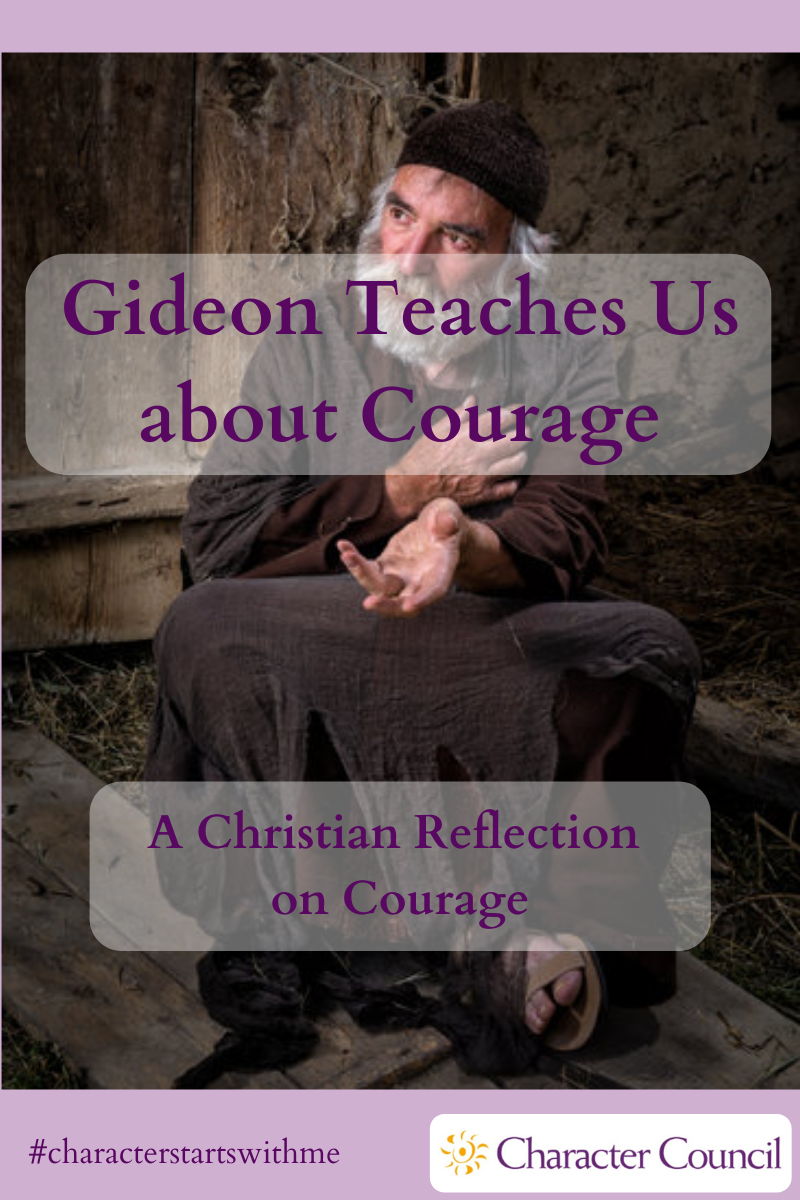 The Israelites had behaved in a manner displeasing to God, so He had allowed the Midianites to oppress them. God then called Gideon to save the Israelites. Gideon was unsure of this calling and asked for signs that God was truly calling him to defeat Midian. God showed him several signs and won Gideon’s confidence. God told Gideon to tear down the altar that his father had built to honor a pagan god and to rebuild an altar to God and to sacrifice the fatted bull being saved for a sacrifice to the pagan god. He Courageously did so but feared his father’s wrath. When his deed was discovered, his father defended him. Then Gideon assembled an army to go against the Midianites. The army was large in number and God wanted to make sure that the Israelites knew that God was delivering them rather than being saved by their own force. He instructed Gideon to reduce the number in the army and so he did, leaving a mere 300 men to fight the huge army of the Midianites. It took great courage for Gideon to attack with such a small company of men, but he believed that God would take care of them and do as he promised and allow them to defeat the Midianites. Gideon boldly did as the Lord instructed, and victory was his. Gideon’s story teaches us that when we listen to God and act with Courage, he will take care of us.