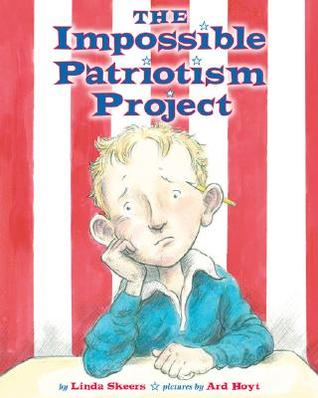 Caleb’s class is making projects that represent patriotism to display at Parents’ Night. Molly dresses up like the Statue of Liberty, and Kareem draws a map of the United States. But Caleb can’t think of a single way to show what patriotism means to him. Besides, his dad can’t even come to Parents’ Night because he is far away, serving as a soldier. Then, when Caleb really starts thinking about his dad and what he is doing for the country, inspiration finally strikes!

Here is a book that celebrates the men and women serving the United States in the armed forces today, as well as the families that give up so much to support them. First-time author, Linda Skeers and Ard Hoyt, illustrator of John Lithgow’s I’m a Manatee, have created a classic story, full of warmth and humor, that will resonate with families all across the country.

After reading the story to the class, process it with these or similar questions:

For a read aloud  version of the book, watch it here.

The video has a long intro talking about Citizenship as their value of the month. It’s a nice intro if you want to use it. It also has a part at the end that talks about Operation Gratitude that her school is doing. If you want to do the same, you can find information here. 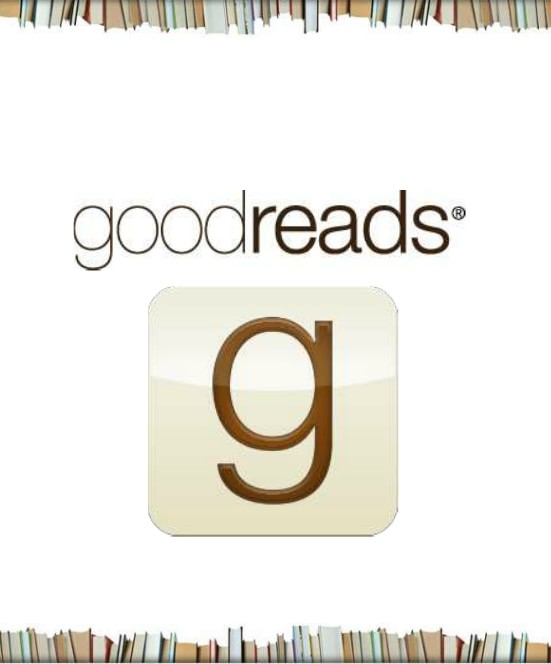