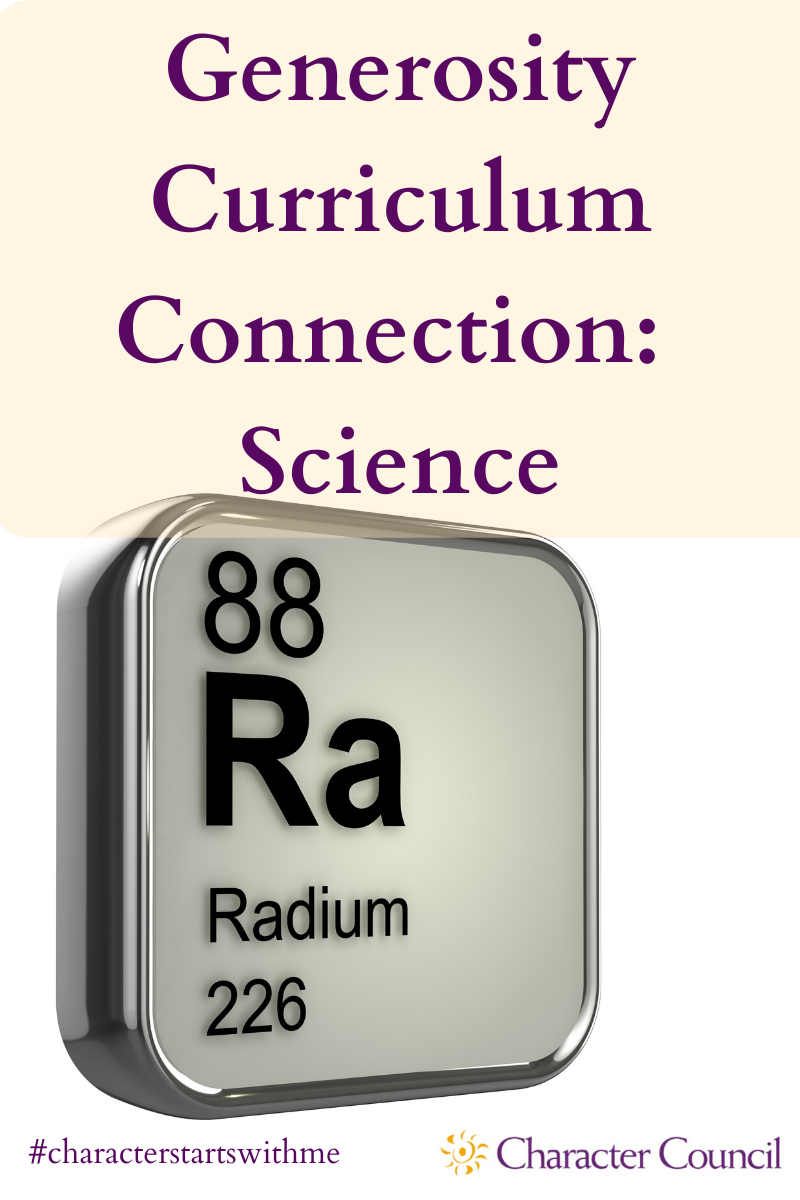 …that Pierre and Marie Curie refused to patent the process of making radium? They declared that radium belonged to the world and no one had a right to profit from it.

… that the German physicist Wilhelm Konrad Roentgen, who discovered X-rays in 1895 and initiated a scientific revolution in the process, refused to apply for any patents connected with the discovery? Despite winning a Nobel Prize for his feat, he died a poor man.

These scientists could have made buckets of money from their scientific discoveries but chose instead to let the scientific community use them freely. What a generous gift that was!